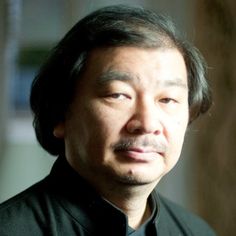 Mr. Takeshi, a photographer who grew up in a tiny space, wished for a large house for his family that would be open to its surroundings. With this project he entrusted a well-known architect, Shigeru Ban.

Similar to Mr. Fujimori, the architect and owner of Takasugi-an, Shigeru Ban is known for a very innovative approach to architecture. He is also of a humanitarian mind—designing low-cost shelters for victims of natural disasters in many countries since the 90’s. (Read more at archdaily.com.) Both of which are reasons for his receiving the 2014 Pritzker Prize. 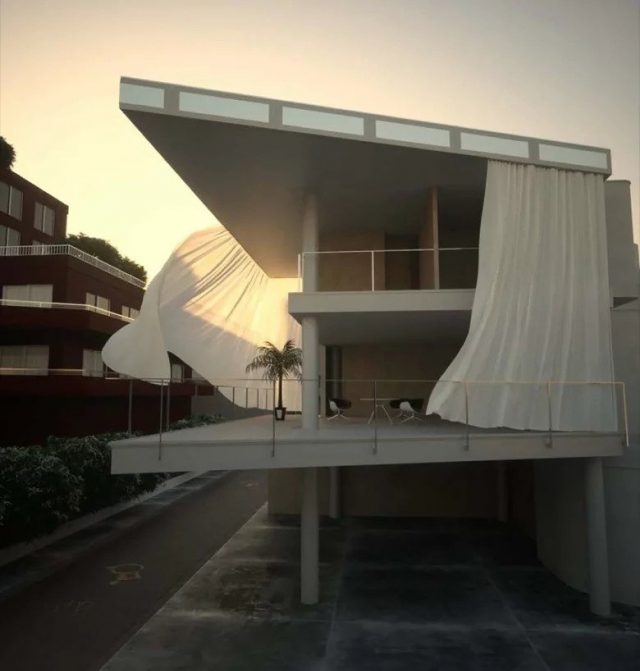 It is definitely open to its surroundings. The house pretty much looks like it’s missing two walls. Instead there are two enormous white curtains! END_OF_DOCUMENT_TOKEN_TO_BE_REPLACED